“India Bullion and Jewellers Association Limited: (IBJA) formerly known as “The Bombay Bullion Association Limited” (BBA) was formed in the year 1919 at the behest of The Reserve Bank of India as a result of the prevailing circumstances in the market that warranted an association with multi-faceted approach to the problems and challenges faced by the bullion traders in a newly liberated India. The association was formed as a Limited Guarantee Company without any profit motive, for the benefit of Gold Bullion &Jewellery Industry.

The Reserve Bank of India had nominated 2 Directors on the Board of IBJA during its formation. Shri. S. L. N. Simha was appointed as the first Director to represent the Mumbai Government on the Board of the Bombay Bullion Association Ltd. (IBJA). Even today, the constitution of IBJA provides for 2 Directors to be appointed by the Government.

IBJA is the only Reserve Bank of India recognized Association in India that can provide 30 days “Open and Closing Market Rates” to Commercial Banks, all Urban Cooperative Banks and NBFC for purpose of lending against Gold Jewellery.

We are the only Association in India which has day to day historical record of Gold opening and closing rates of last 90 years i.e since 1927.

The sovereign gold bonds issued by government are also issued at benchmark price of our association.

IBJA Head office is in Mumbai and has formed 27 State offices across India and soon IBJA will have State offices in all the States.

Now IBJA has taken the huge task of bringing All India jewellers, retailers and wholesalers together on one platform for more visibility and transparency in doing business. www.jewelbazar.net (b2b and b2c website) is the latest initiative of IBJA to meet the challenges of the upcoming, growing new generation businessmen coming to our trade. 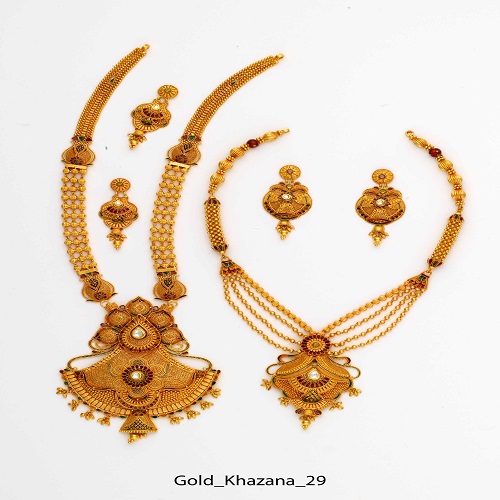 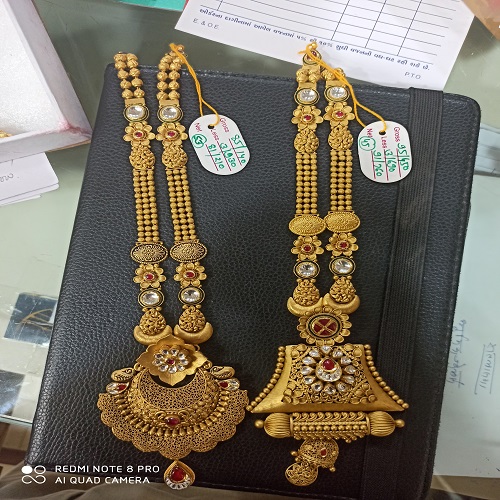 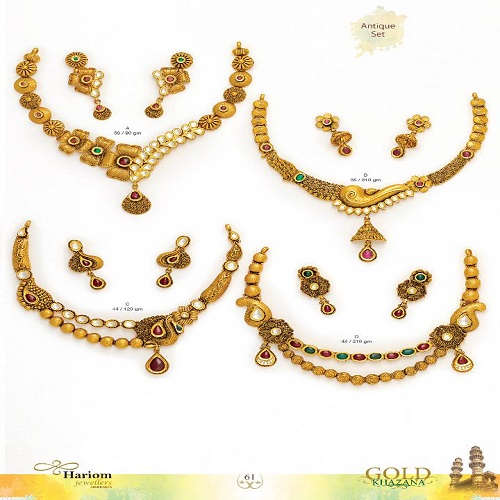 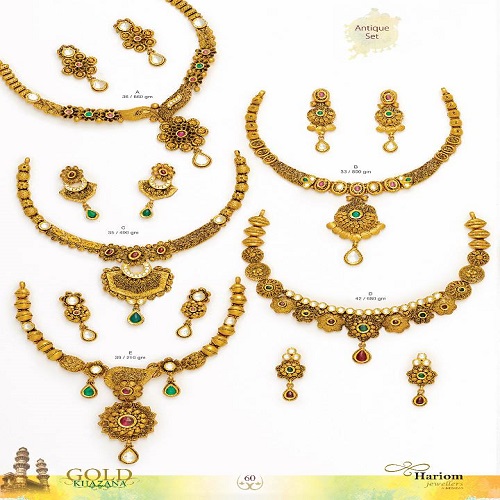